Enjoy the most relaxing moments of your life

Get Ready to live a unique Santorini Experience

A traditional building with a long history, before the great earthquake of 1956, when it suffered several damages, which were later repaired. It was the ownership of Marigoula and Yiannis Rompos, who was a well-known violinist of that time in Santorini.

The owners were always hospital people and their friends and relatives often visited them, throughout the whole year, so as to enjoy their famous hospitality, while tasting exquisite delicacies (Amvrosia) and drinking divine wine (Nektar) that were offered in the large dining area of the house (Symposio). After the great festivity, they had some rest at the guest’s house, sleeping in the arms of Morpheus.

In recent years, this great traditional house, was inherited by their granddaughter Yianna Ksigakis- Dalis, who feeling proud of the hospitality history of the house, named it to “Ikies Filoxenia” in honour of her ancestors. In our days, the house is transformed according to the contemporary needs of today’s traveler, who has the opportunity to be hosted in one of the four apartments of “Ikies Filoxenia”. The four apartments were named after the Greek mythology in combination with the modern history of the house.

Experience the passion for hospitality

“Amvrosia”, as the food of the Gods in Greek mythology.

“Morpheas”, as the God of sleep and dreams in Greek mythology.

“Nektar”, as the drink of the Gods in Greek mythology.

“Symposio”, as a friendly meeting dedicated to thinking, drinking and eating in ancient Greece. 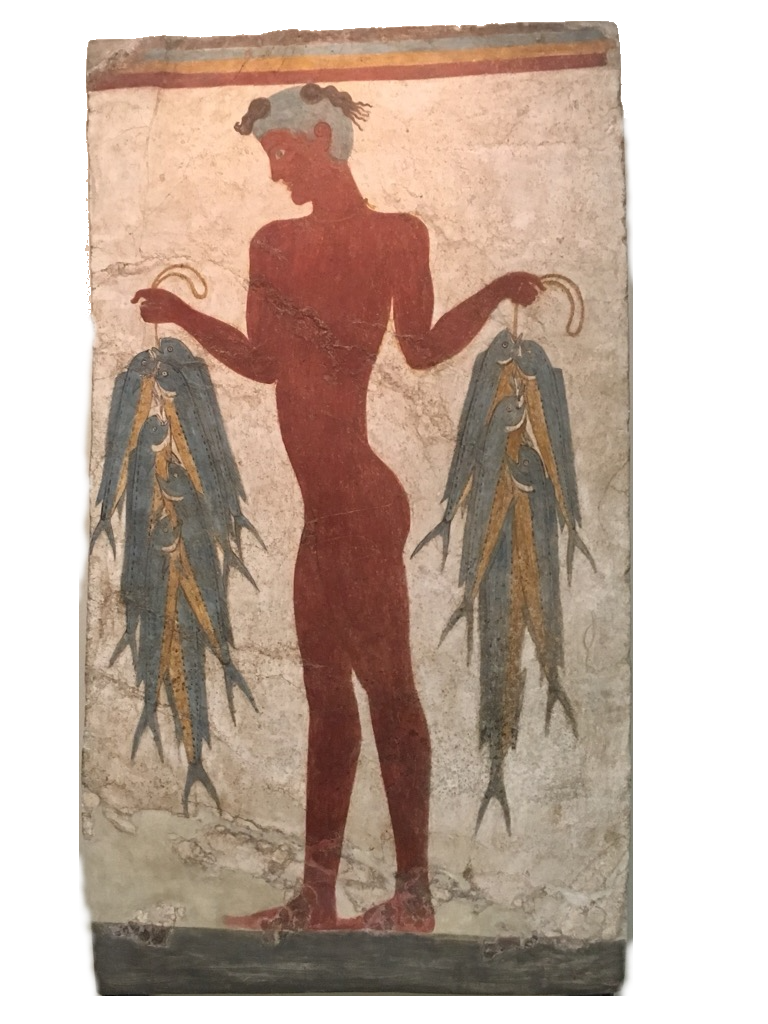 In the ancient Greek myths, amvrosia (/æmˈbroʊʒə/, Greek: ἀμβροσία, “immortality”) is sometimes the food or drink of the Greek gods, often depicted as conferring longevity or immortality upon whoever consumed it. It was brought to the gods in Olympus by doves.

Amvrosia is sometimes depicted in ancient art as distributed by a nymph labeled with that name. In the myth of Lycurgus, an opponent to the wine god Dionysus, violence committed against Amvrosia turns her into a grapevine.

Morpheus has the ability to mimic any human form and appear in dreams. His true semblance is that of a winged daemon, imagery shared with many of his siblings. Robert Burton, in his 1621 Anatomy of Melancholy, refers to Classical depictions of Morpheus, saying “Philostaratus paints [Morpheus] in a white and black coat, with a horn and ivory box full of dreams, of the same colors, to signify good and bad”. In myth, Morpheus was also said to send dreams through one of two gates, one of ivory, and the other of horn. Starting in the medieval period, the name Morpheas began to stand generally for the god of dreams or of sleep. In Carl Michael Bellman‘s Fredman’s Epistle No. 72, “Glimmande nymph“, Morpheus is invoked as the god of sleep.

The Roman poet Ovid states in his Metamorphoses that Morpheus is a son of Hypnos and reports that he had a thousand siblings, with Morpheus, Phobetor, and Phantasos being merely the most prominent among them.

Nektar in Greek mythology along with ambrosia was the drink and food that was consumed by the twelve gods of Olympus, meaning that they acquired their immortality and strength by them. As the etymology of the word is immortality, that is, the opposite of death. Nektar is the juice of flowers which is sugar-rich, while the same name refers to the juice that bees gather from flowers and which, after appropriate treatment by them, turns into honey. Nektar was also called the drink of the 12 Olympian gods, whose main constituent was believed to be honey. This, along with amvrosia, was their main drink and food.

In ancient Greece, the symposium (Greek: symposion or symposio, from sympinein, “to drink together”) was a widespread custom. A gathering of friends, or a party as we would say today. In some of them, the participants contributed either financially, or with food, called “contributions”. The Homer calls them “feasts,” while the original relative phrases “after contributions,” or “dinner from baskets” are known.

Symposium (a word that means “gathering people who drink”) was one of the most beloved ways of entertainment for Greeks. It consisted of two stages: the first part was devoted to food, which was generally austere, while the second part was to drink. In fact, the ancients drank wine with the meal, while the various beverages were accompanied by appetizers: chestnuts, beans, roasted wheat grains or even honey sweets, aimed at absorbing alcohol to lengthen the time of the assembly.